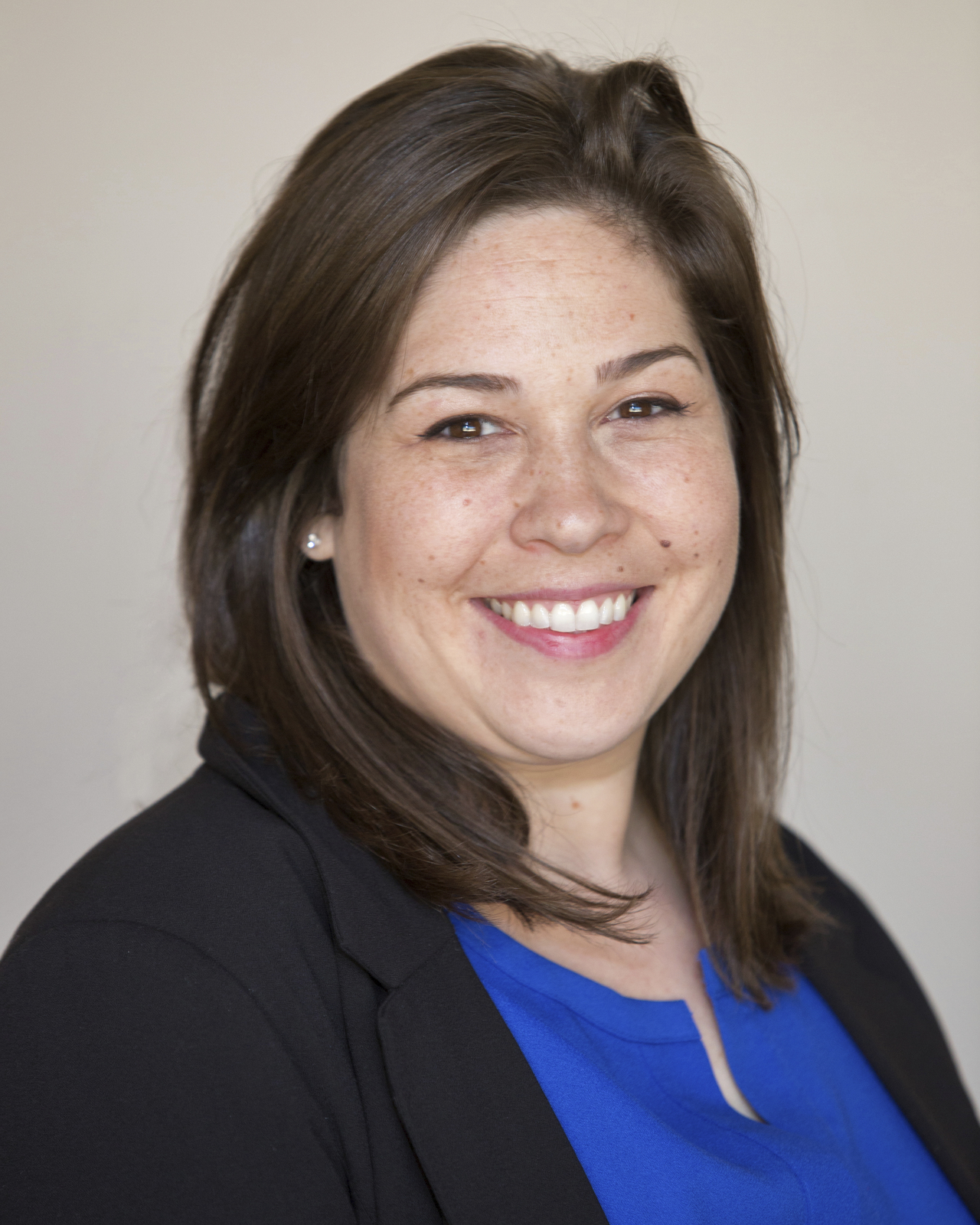 Director of Interactive Marketing and Communications

Rachel previously served as the BID’s communications manager where she served as a press liaison, spokesperson, editor, writer and email marketer. Rachel created a BID blog and co-managed all social media and she shepherded the BID’s Annual Report and State of Downtown reports through the editorial process. Through her work, Rachel has supported countless BID-wide initiatives, projects and events across all program areas at the organization.

Rachel joined the BID in Jan. 2014 with a background in political journalism. She previously served as White House Reporter and political reporter for Yahoo News after several election cycles covering politics and downballot races as a daily reporter for Congressional Quarterly. Her work has appeared in The Guardian, The Daily Beast and many other additional publications and she has served as a guest on national and local television and radio. Rachel holds a degree in print journalism from American University.