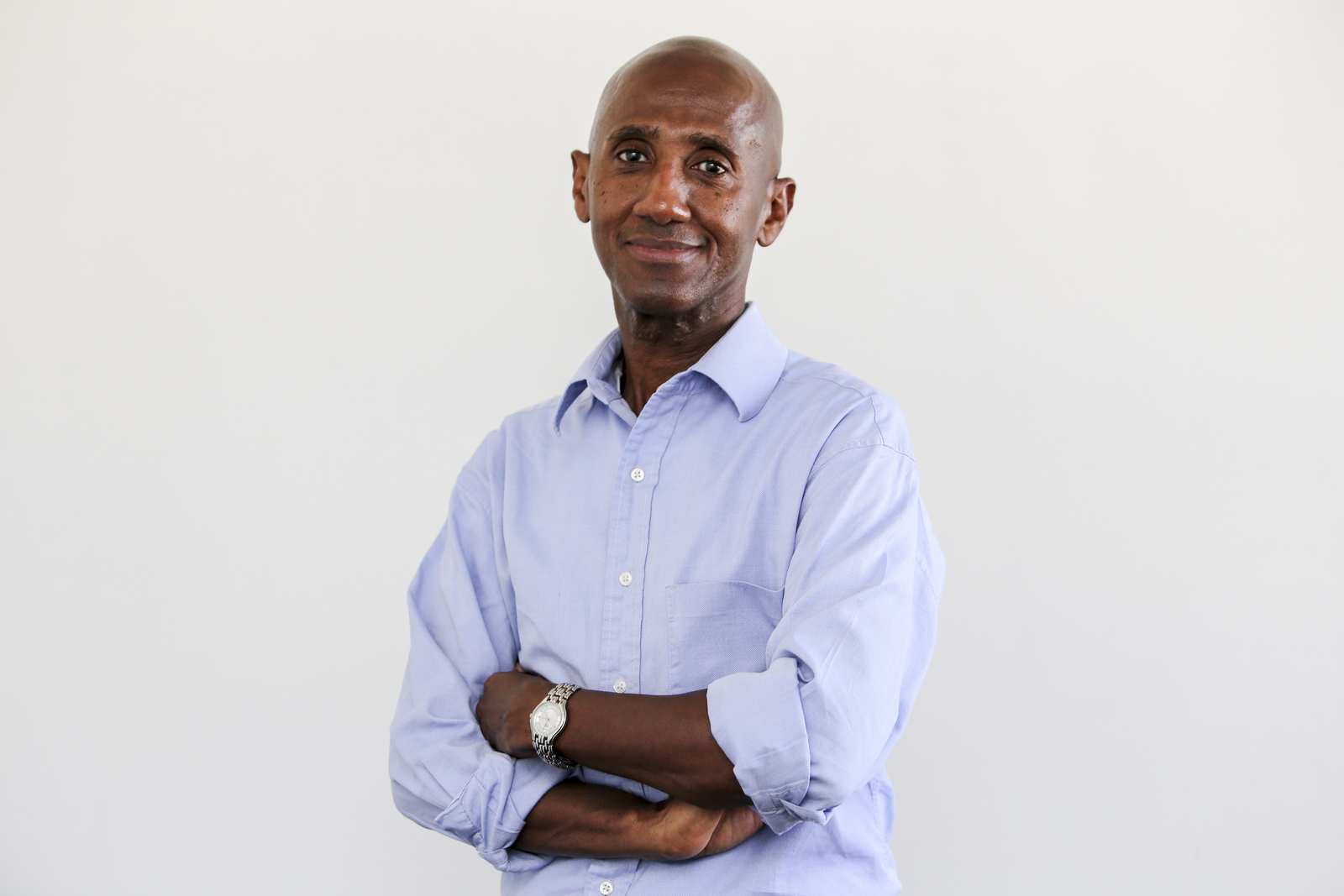 Neil O. Albert joined the DowntownDC Business Improvement District (BID) as President and Executive Director in 2015. He is a former senior policy advisor for Holland & Knight’s Public Policy & Regulation Practice Group. Prior to joining Holland & Knight in 2011, Neil served as city administrator and as deputy mayor for planning and economic development for Mayor Adrian Fenty. Neil co-founded and served as CEO of educational services firm, EdBuild in the District. He also served under Mayor Anthony Williams as deputy mayor for children, youth, families and elders and director of the District’s Department of Parks and Recreation. Neil currently serves as vice president of the board of library trustees and chair of the facilities committee for the Martin Luther King. Jr. Memorial Library, located in the BID.