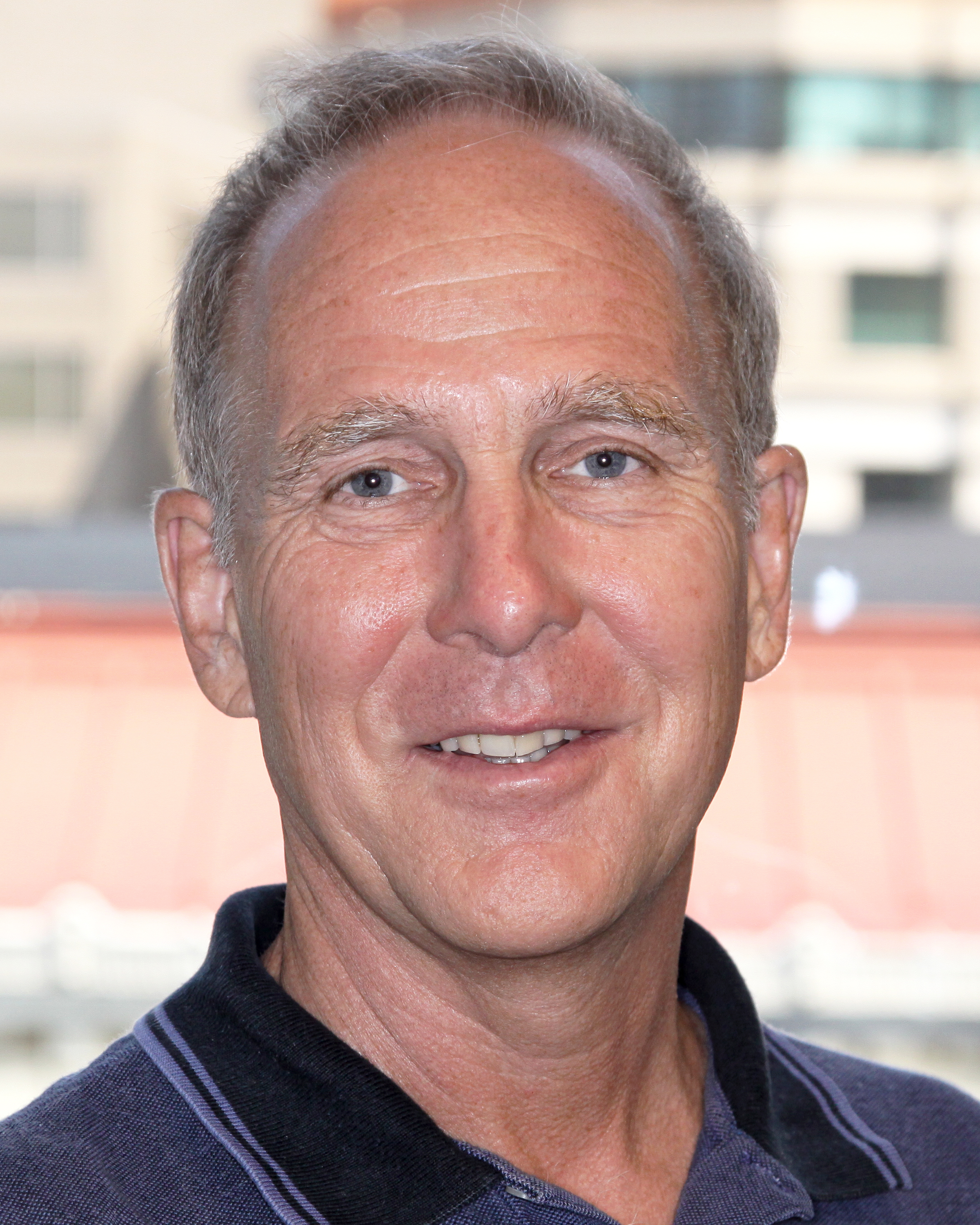 Gerry Widdicombe served as the BID’s Director of Economic Development from 2000-2017 and returned to the BID in 2018 to assume that role once again. From Dec. 2012-May 2014, Gerry served as Executive Director of the D.C. Tax Revision Commission. Previously, Gerry worked for the DC government in both the Office of the Deputy Mayor for Planning and Economic Development (1999-2000) and the Office of the Chief Financial Officer (1998-1999). Prior to that, Gerry worked as a financial consultant including at the FDIC and RTC during the savings and loan crisis of the early 1990’s. He spent 10 years working at Goldman Sachs in the 1980’s. Gerry is a graduate of Dartmouth College and Harvard Business School. Gerry currently serves on the following boards of directors: Capital Fringe (Chair), Greater Greater Washington (Secretary) and theatreWashington. Gerry lives in Kalorama Triangle in DC.